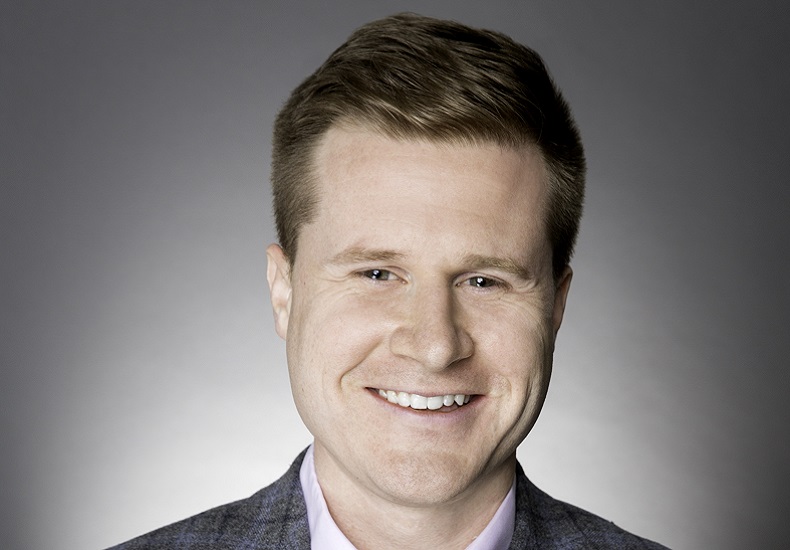 In 2014 Joel became one of the founding members of Blueline Bioscience, Versant's discovery engine based in the Toronto Discovery District. Since then, he has played important roles in the creation and launch of Canadian companies including Northern Biologics and Repare Therapeutics. Joel has helped to establish the firm's presence with leading academics in Toronto and more broadly across Canada. In addition to his senior associate role, Joel serves as Director of Business Development at Blueline.

Joel received a Ph.D. in organic chemistry from the University of Toronto in 2012.