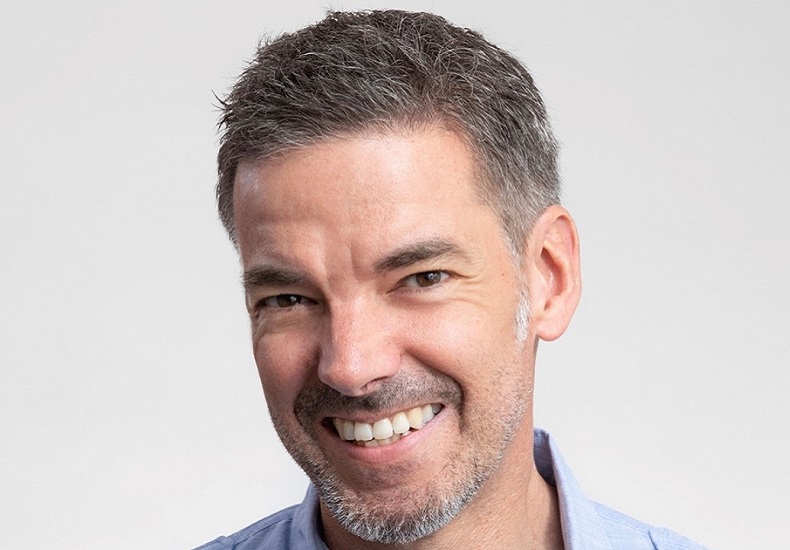 Markus serves as a Venture Partner at Versant and as Chief Executive Officer of Monte Rosa Therapeutics. He is a long-time advocate for data-driven drug discovery, and brings more than 20 years of oncology and precision medicine drug development expertise to the firm.

Markus previously worked as an EIR at Third Rock Ventures and played an integral role in the venture capital firm’s formation of new biotech companies. Prior to his role at Third Rock, Markus spent seven years as the Chief Executive Officer of H3 Biomedicine, a biopharmaceutical company that specializes in the discovery and development of genomics-based precision oncology treatments. Markus has also previously served in multiple roles at the Novartis Institute for Biomedical Research (NIBR) and the Genomics Institute of the Novartis Research Foundation (GNF), including as the Director of Kinase Biology, Head of Oncology Pharmacology. He earned his MD from Ludwig Maximilian University, in Munich, Germany.