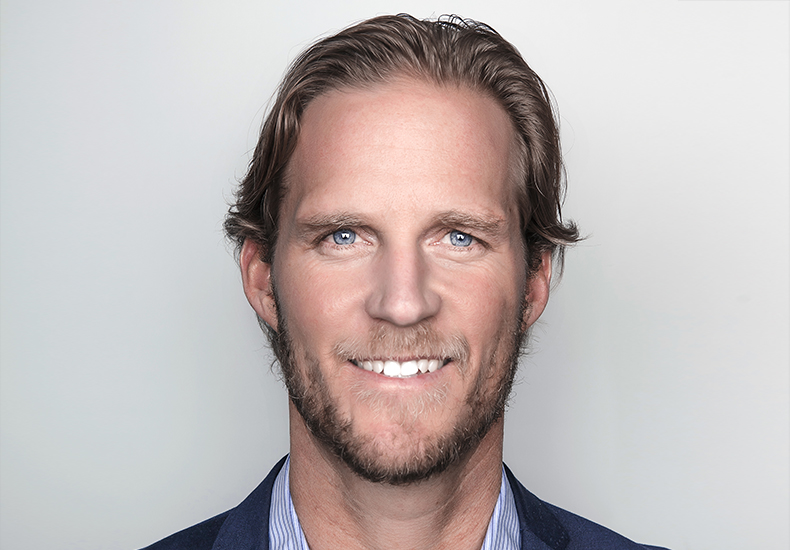 Tom Woiwode, Ph.D., has been working with Versant since 2002, and has served in both operational and investment roles during that time. Tom was the start-up CBO for Amira (sale), Synosia (sale) and Flexion (2014 IPO) and was the COO of Okairos where he led the process that culminated in the acquisition by GSK. Since being promoted to Managing Director in 2014, Tom has assumed the lead role in multiple investments that also have reached liquidity including Crispr (2016 IPO), Audentes (2016 IPO), Annapurna (merged to form Adverum), Gritstone (2018 IPO), Crinetics (2018 IPO), Jecure (sale), Therachon (sale), Aligos (2020 IPO), Passage (2020 IPO), Tempest (2021 reverse merger) and Vividion (sale).

Prior to joining Versant, Tom was a medicinal chemist at XenoPort, a start-up biotech company that completed an IPO in 2005. Tom earned his Ph.D. in chemistry from Stanford University.