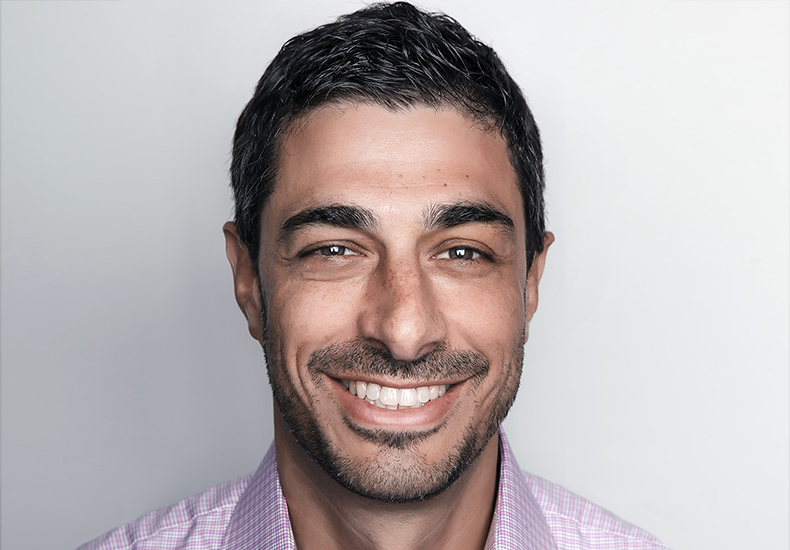 Carlo Rizzuto, Ph.D., is a Partner based in New York City. Since joining the firm as a Principal in 2012, he has been involved in launching and investing in a number of Versant’s portfolio companies including Quentis, VenatoRx, Repare, Pandion, Jnana and Gotham. Carlo has been instrumental in establishing Versant’s presence in the Northeast including Highline Therapeutics, Versant's New York City-based Discovery Engine. Prior to opening the NYC office, Carlo led negotiations to establish a strategic partnership with Astellas that led to the creation of the Anokion spinoff, Kanyos.

Carlo joined Versant from Novartis where he led global product development teams. Prior to his role at Novartis, he held the position of Associate Principal with McKinsey & Company, advising U.S. and European clients in the pharmaceutical, payor and provider sectors. Carlo holds a Ph.D. in virology from Harvard University.