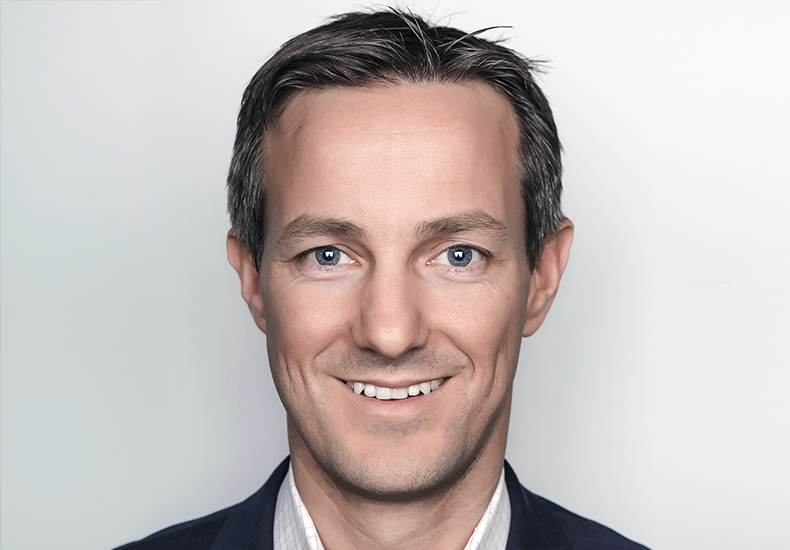 Jerel Davis, Ph.D., is a Managing Director based in Vancouver, Canada. Since joining Versant in 2011, he has been involved in launching and investing in a number of Versant’s portfolio companies including BlueRock (sale), Crispr (public 2016), Inception 4 (sale), Inception 5 (sale), Quanticel (sale), Akero (public 2019), Northern (sale), Repare (public 2020), Chinook (public 2020), Turnstone, Ventus, Graphite Bio, Rayze, and Tentarix. He has focused on company creation, syndicated deals, and creative corporate transactions. He was also instrumental in establishing Versant’s presence in Canada. Jerel was promoted to Managing Director at Versant in April 2016.

Prior to joining Versant, Jerel was an Associate Principal at McKinsey and Company where he advised healthcare corporations in pharmaceuticals, biotechnology, medical device and molecular diagnostics. He has worked in a number of healthcare markets globally including the U.S., Canada, Europe, China, Russia and India. Jerel was a post-doctoral fellow at Stanford University, where he also completed his Ph.D., and trained at Amgen as a researcher.